Movie Review: What If...MCU Phase Bore was as Good as Phase 3? What If? Episode One

What If? used to be a fun comic book series that focused on alternate realities in the Marvel Universe. The stories tended to focus on major events and tweaked them to result in different outcomes. 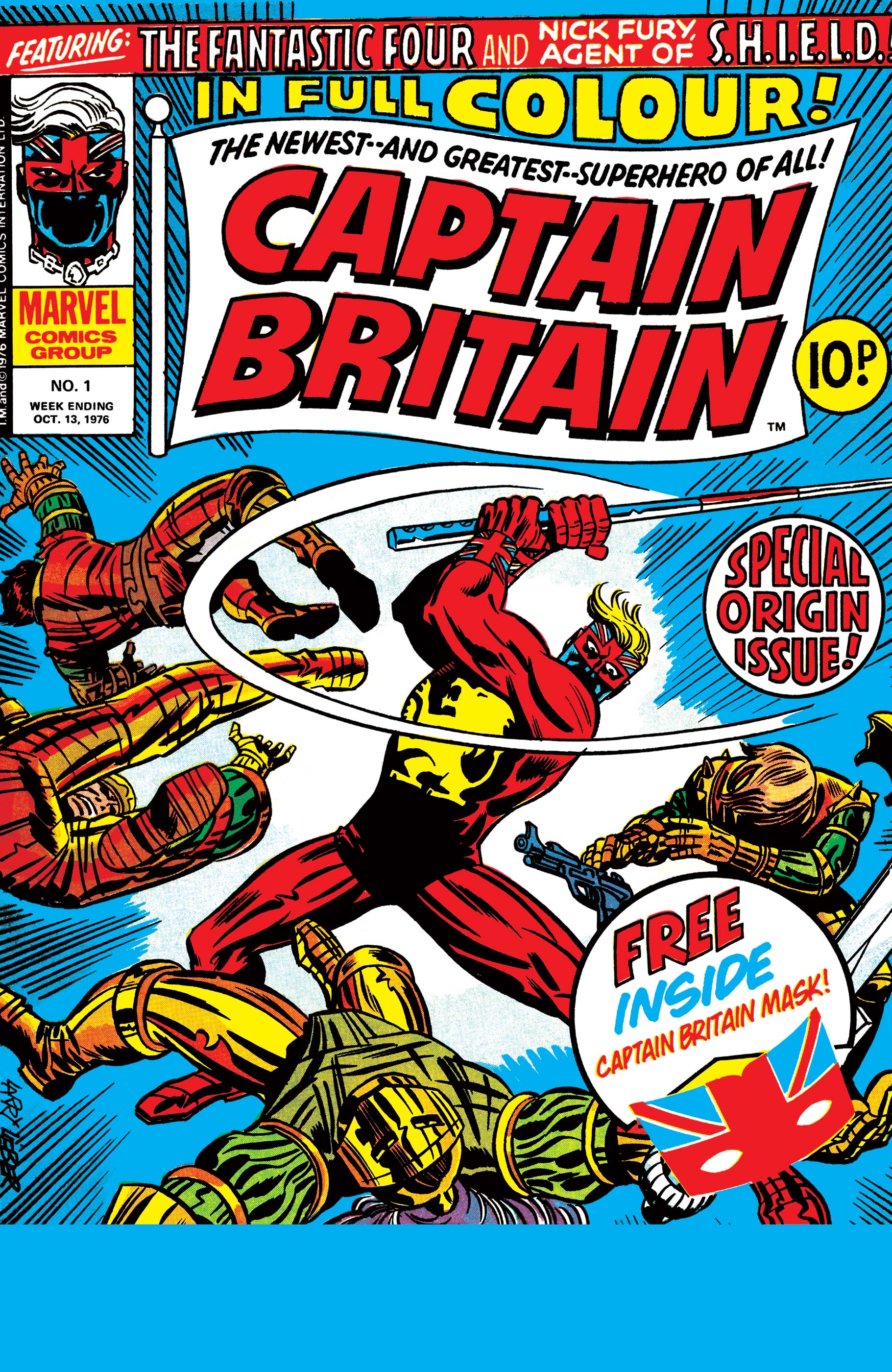 The first episode of the new animated What If? series was a bit of a letdown. The animation was interesting but the story itself was not. The episode recreated several scenes from the first Captain America film using SHIELD agent Peggy Carter as "Captain Carter".  I can only assume they used "Captain Carter" as a bland hero name because Marvel already has a Captain Britain.

The story itself was almost identical to the film except for an unexpected appearance by a Cthulu-like monster.  Captain Carter single handedly defeats the monster and gets sucked into a time vortex, enabling her to show up in modern times much like Cap did in his first film (potentially enabling future shows or films with Captain Carter).

Captain Carter is incredibly overpowered in the show, performing feats of strength far beyond anything we ever saw the real Cap do. The writing on the show is also quite bad, featuring a character who only exists to demean Captain Carter and behave like a sterotypical male chauvenist.

The next episode will be "what if T’Challa (Black Panther) was abducted by Yondu and became Starlord instead of Peter Quill?".  Perhaps episode 3 will be what if Steve Rogers (Captain America) became Black Panther or Bruce Banner became Power Man? (Don't hold your breath.)

I'll be skipping most of this series but I will tune back in to see the Howard the Duck episode.

UPDATE: Howard only appears in the second episode for a few minutes. Bummer.

As a former member of the Merry Marvel Marching Society it makes me a bit sad to see how the Marvel Cinematic Universe has taken several steps backwards after Avengers Endgame. Perhaps that film truly was the endgame. 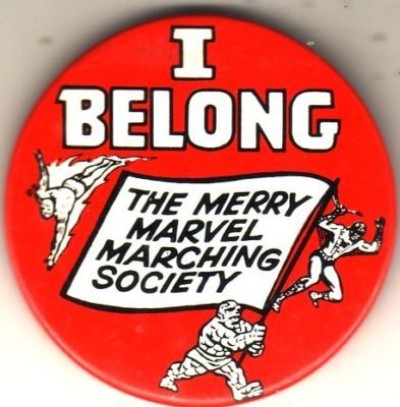